The Thief and the Cobbler: Recobbled Cut Trailer

Film restoration, on which I spent 8 years.

Nearly 30 years in the making, a labor of love by a team of animation greats, this was to be the masterpiece of Williams' career, perhaps the most ambitious independent animated film ever conceived. Williams funded the film over the years with his millions of dollars of his own money, until after Roger Rabbit, Warner Brothers decided to fund the film. The Thief was the inspiration for Disney's film Aladdin, which proved to be its undoing. After over two decades of work, the film was taken away from Williams when he couldn't meet his deadline. It was eventually recut and destroyed, bought by Disney and destroyed further.

It has never been seen the way it was intended to be seen ... until now. Based on Williams' original workprint, missing scenes have been restored using storyboards and unfinished animation. Restored to its true form, this lost classic can finally be found.

Unofficial restoration by Garrett Gilchrist. (orangecow.org/board) This is not intended for profit, just a fanmade research project and tribute to this classic film.

"Animation among the most glorious and lively ever created." - The New York Times

"It is written among the limitless constellations of the celestial heavens, and in the depths of the emerald seas, and upon every grain of sand in the vast deserts, that the world which we see is an outward and visible dream, of an inward and invisible reality ... Once upon a time there was a golden city. In the centre of the golden city, atop the tallest minaret, were three golden balls. The ancients had prophesied that if the three golden balls were ever taken away, harmony would yield to discord, and the city would fall to destruction and death. But... the mystics had also foretold that the city might be saved by the simplest soul with the smallest and simplest of things. In the city there dwelt a lowly shoemaker, who was known as Tack the Cobbler. Also in the city... existed a Thief, who shall be ... nameless."

Also known (in horrifically butchered form) as Arabian Knight and The Princess and the Cobbler.

The most recent version was released to TheThiefArchive account (and via torrent) in September 2013. I'm continuing to restore rare films for that channel.

You can follow news about The Thief and the Cobbler via the Recobbled Cut Facebook group, or at orangecow.org/board. 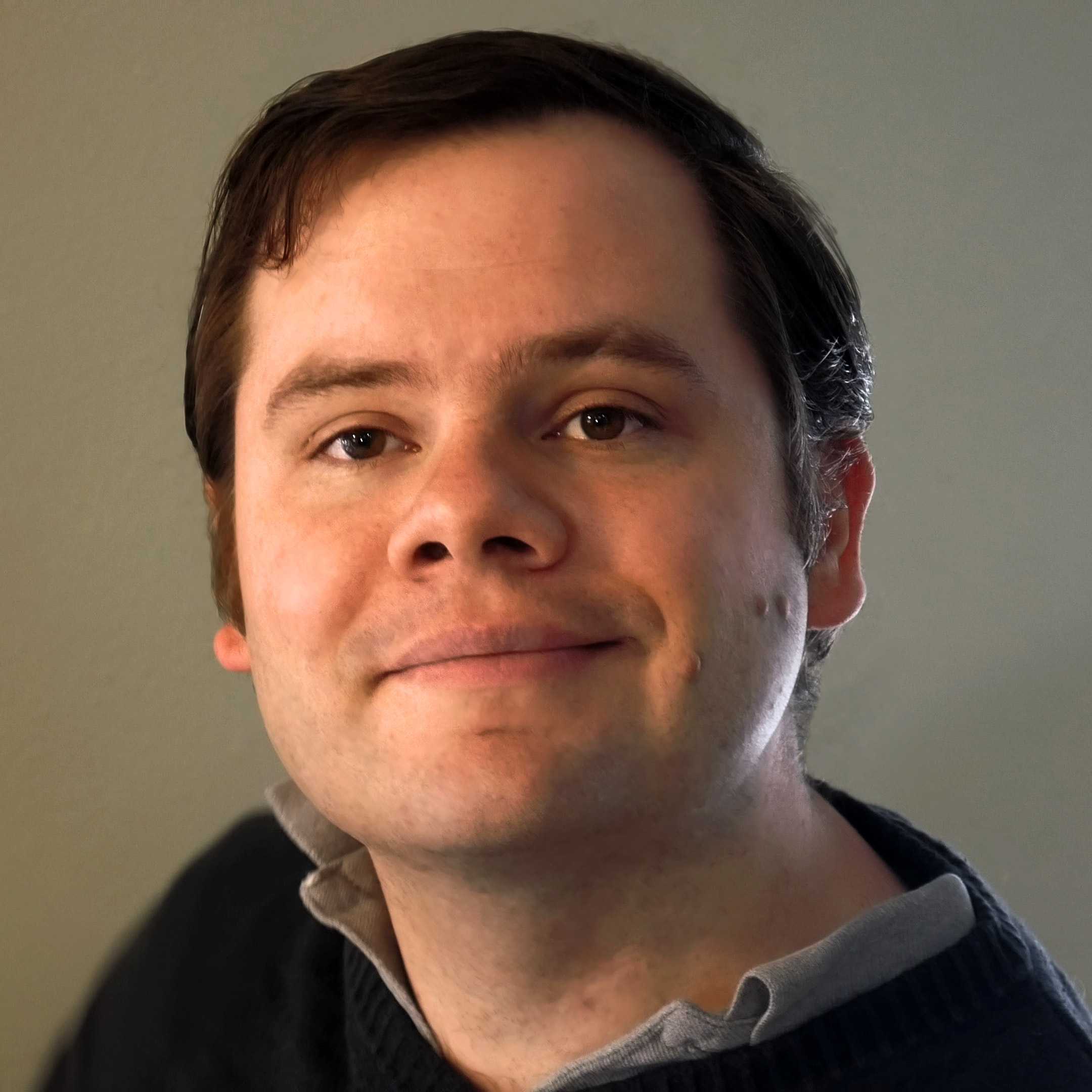