Nexon Arena is the world’s first dedicated e-sports stadium, established and operating by a game company.
The arena features a 19 by 4 meter (62 by 11 feet) jumbo LED screen and game booths for single and multiplayer matches.
It is a stadium built only for e-sports with the cutting-edge broadcasting system.

The two-story stadium can hold 176 seats on the first floor and 260 seats on the second floor.
The screens in-and-around the stadium provide audiences with vivid experience of the game.

The stadium also features a promotion lounge with the latest news of game scene,
And last but not least, a BJ booth for internet broadcasting. 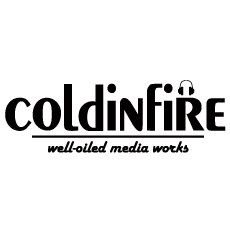