As I've filmed hundreds of interviews and often get asked to show my interview work, I figured it about time to put together a reel of some of the ones I've filmed.

I kept all of the interview reel to interviews in which I personally did the lighting, audio, and camerawork, though I do work with dedicated sound and lighting professionals on some shoots. I also directed and wrote the questions for 16 out of the 18 interviews in the reel. In addition to lit interviews I put in some run n' gun interviews which didn't have added lighting to show my results in a fast paced environment when there was no time to add lighting. 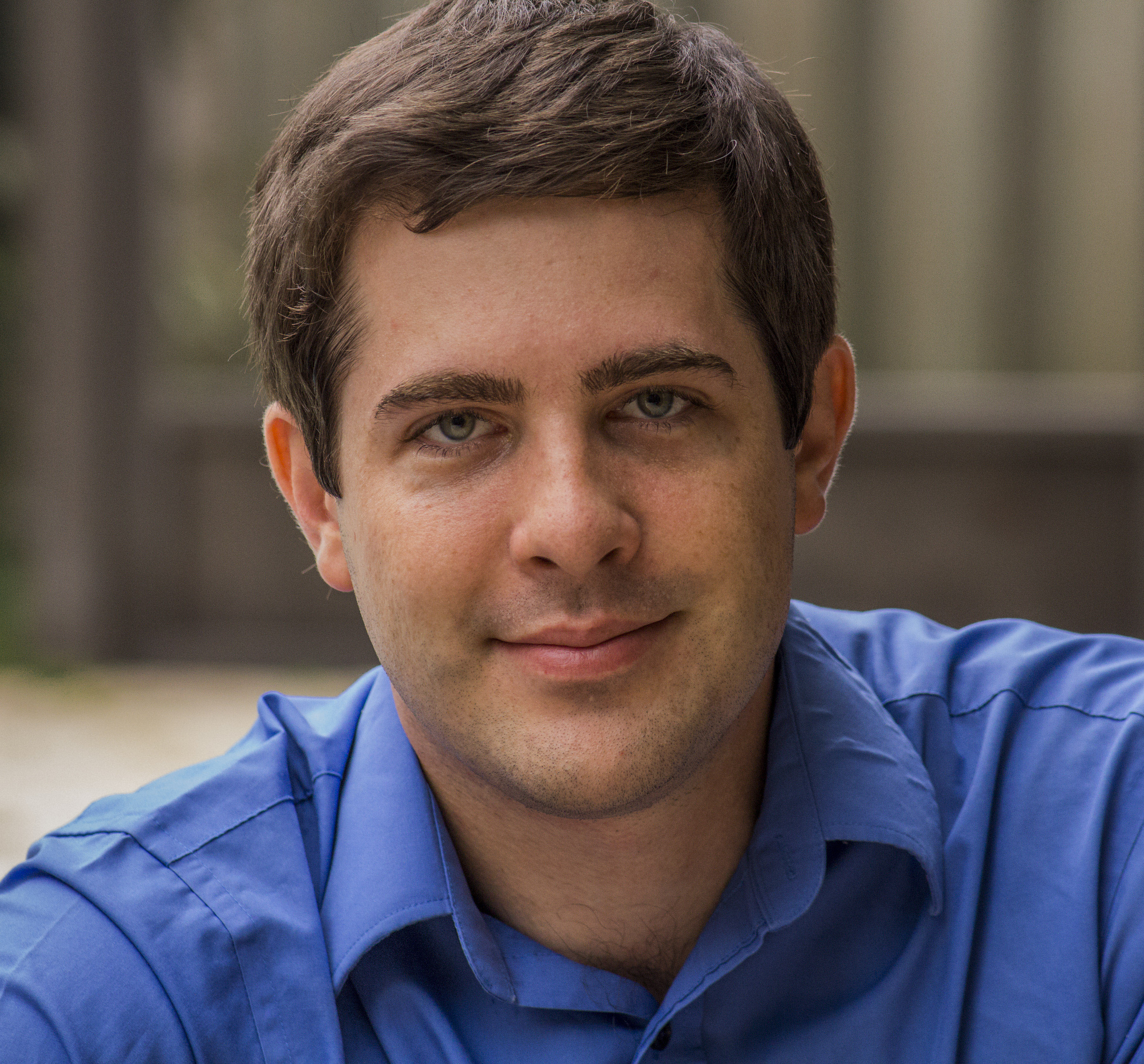