Astoria Stories is a documentary series, profiling local businesses in the evolving neighborhood of Astoria, Queens. In this installment you will get a look inside the Broadway Silk Store.

Located at 35-11 Broadway in Astoria Queens the Broadway Silk Store is more than just a business it is a family institution. Opened in the 1930's by Esther and Ellie Laxer the store is now owned by their niece Pearl Gould and managed by her daughter Sarah-Beth White. With the neighborhood rapidly changing, Sarah-Beth sees the store as a tribute to her family history and has hopes that her three children will continue to maintain the legacy. 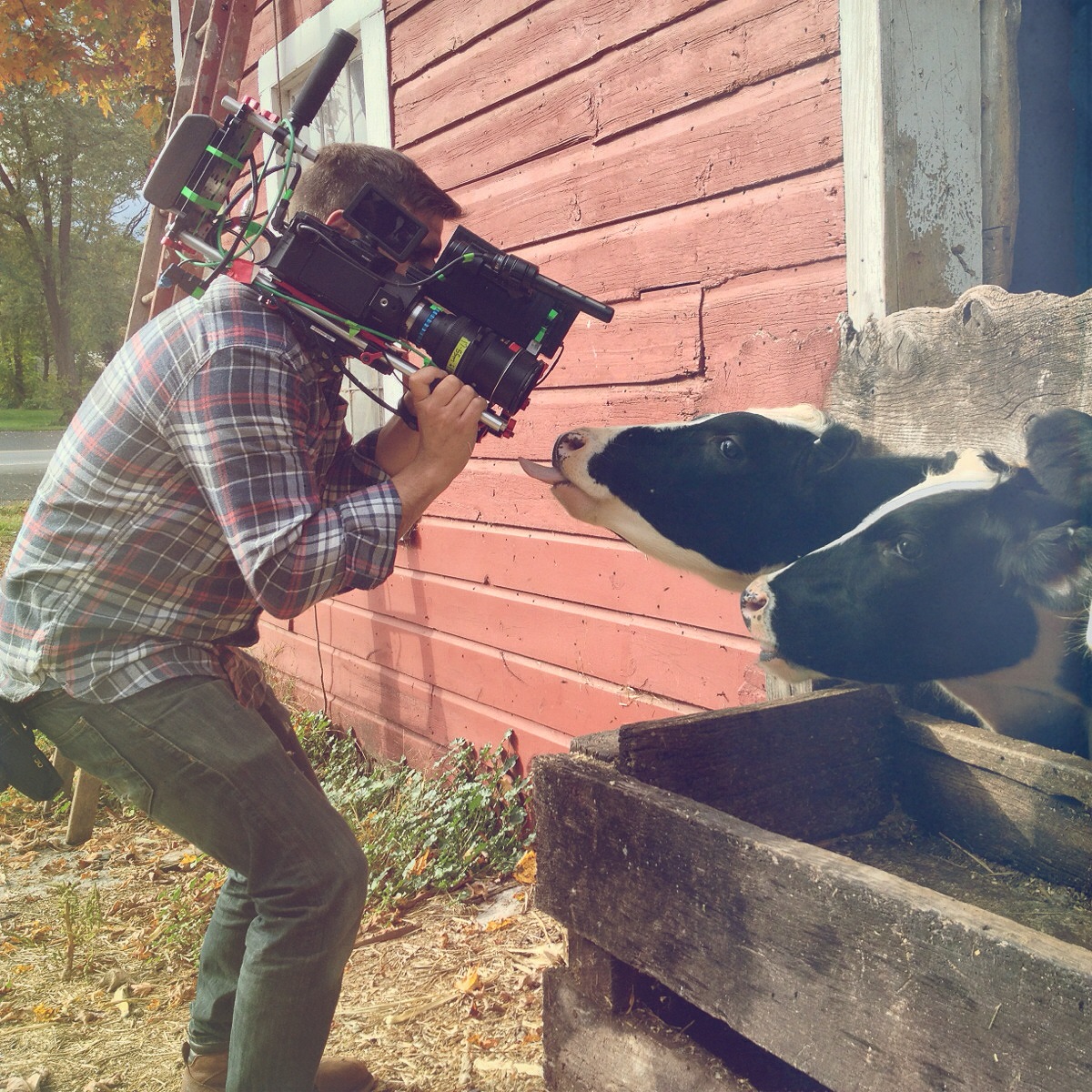