In fall 2015, with two DSLRs and some basic lighting equipments I followed Chinese Punk Rock singer Liu Ao and his newly established band on tour. Liu Ao grew up in a small town called Anshan in the North East of China. Like many other passionate chinese musicians, he carried his dream and guitar and moved to Beijing to pursue his dream of becoming a rock singer. After creating a name for himself in the underground scene, his band was soon discovered by a mainstream record company. However, as he moves forward with the general public entertainment scene, he finds himself further and further away from his own music. <Addiction> uses candidate and arranged scene cinematography to tell the narrative of an '80s generation’s pursuit of a musical journey in China. 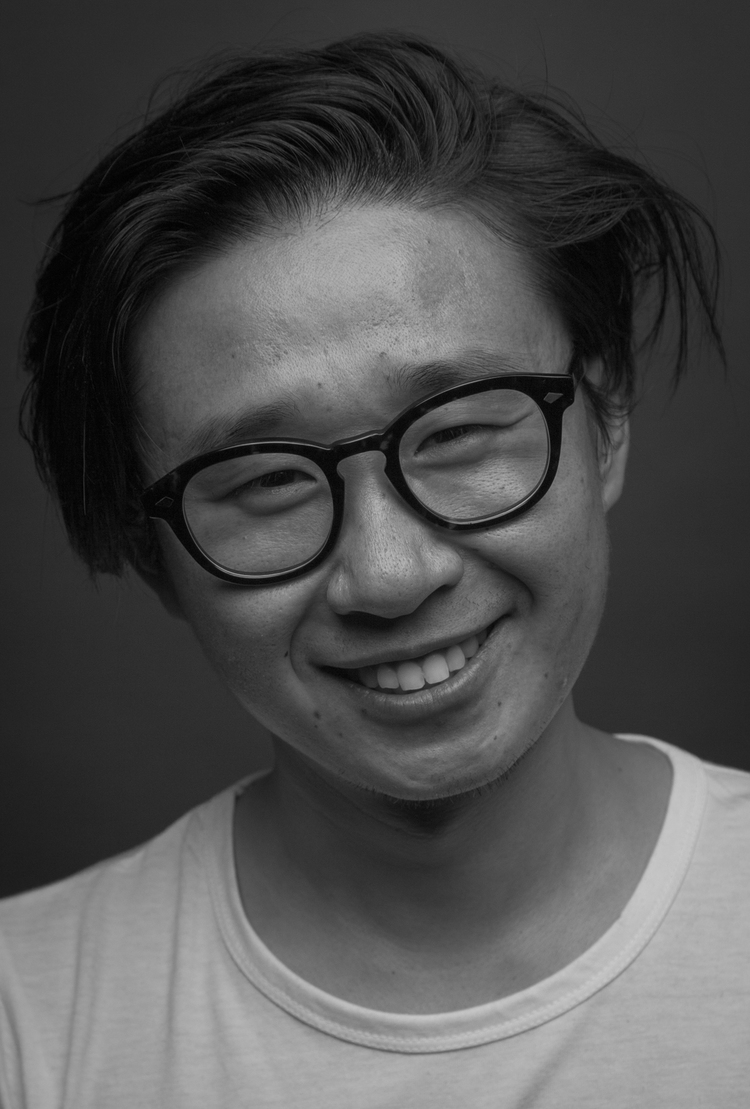