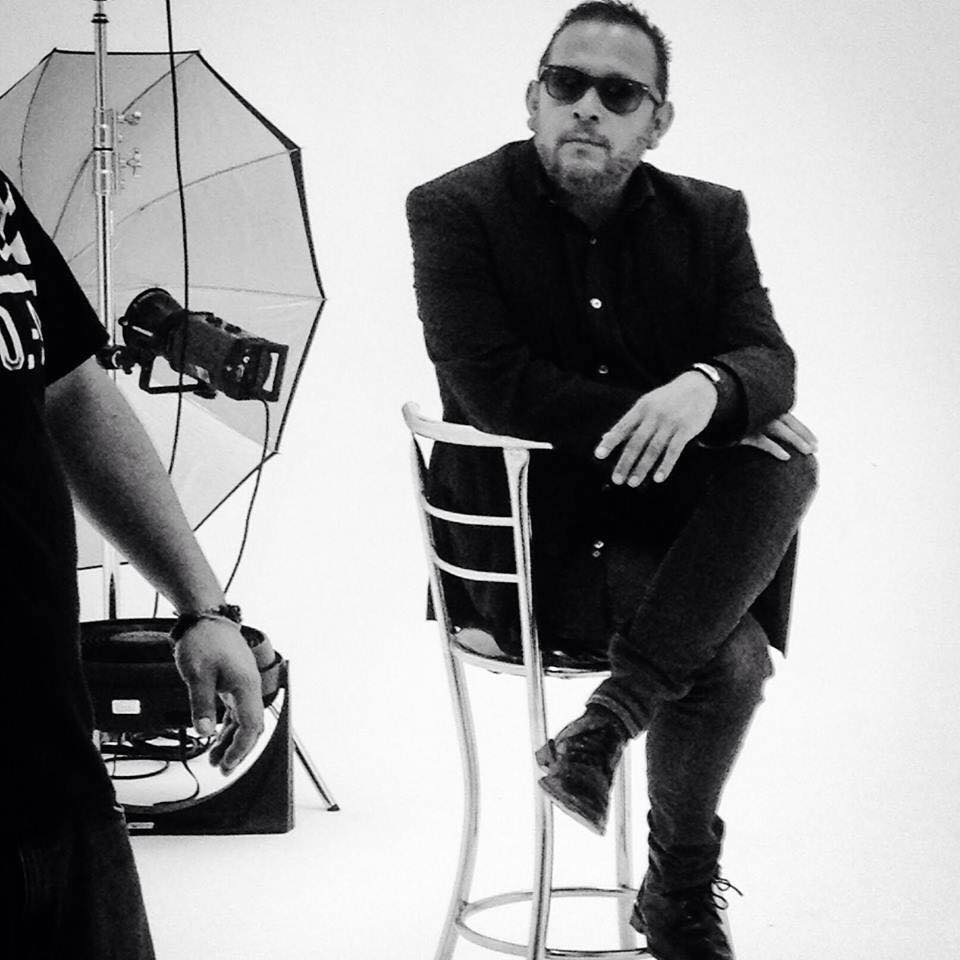 Fernando Benitez started to learn cinematography in 1990. He started working for a film production company as director, writer, editor and also post-production.

In 2004 he started his own film production company, where he has produced more than 2,000 films for government and corporations.

In May of 2014 he received the keys to city of Monteira, Colombia.

He is a frequent guest in Universidad Nacional Autónoma de México and Universidad Iberoamericana to give workshops and confere...